MASTER OF THE WIND

Master of the Wind is a seven-part game that blends the fantasy and superhero genres. Cade Mistral and his best friend, a skeleton named Bones, work as armor merchants at Torto’s Shop in the beautiful seaside town of Port Arianna. Unbeknownst to the townsfolk, Cade also protects them as the spear-wielding wind mage known as Shroud. Bones joins him as Stoic, a mighty undead warrior who has lived through roughly one thousand years of history.

The story begins with our heroes keeping their fellow citizens safe from smaller threats like robbers or the occasional vampire. However, when larger and more organized foes begin to descend on their humble home, our heroes realize they are in for more than they bargained for. They will have to make new friends, confront deadly foes, and travel all over the world of Solest to deliver justice once and for all. 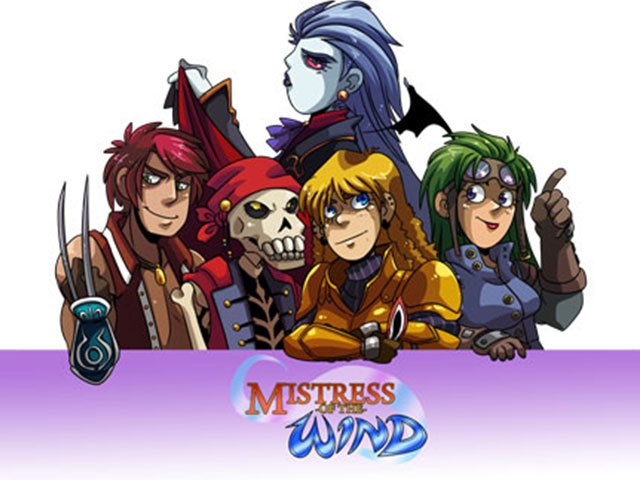