X-Noir is the story of Eddie Humphrey, once an up-and-coming City Councilor but now an alcoholic has-been making a living as a private investigator. The game is a unique combination of logic-based investigations, action RPG gameplay, black humor and science-fiction. Hardly a typical film noir hero, Eddie is beset by severe anxiety, depression and low self-esteem as he balances his work with visits to the therapist and the concerns of his circle of friends. When a mysterious drug called “Chemical X” begins to play a recurring role in his investigations, Eddie realizes he is being drawn back into the twisty world of city politics whether he likes it or not. Along the way, he may also unravel the biggest mystery of all – himself. 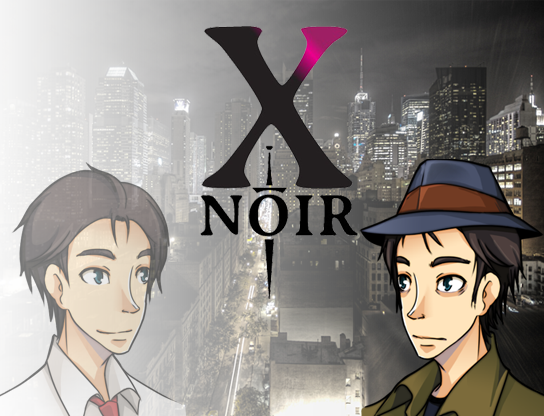